When you book with an account, you will be able to track your payment status, track the confirmation and you can also rate the tour after you finished the tour.
Sign Up
2096
OverviewWhat's IncludedWhat to ExpectReviews

Overview of our London Sightseeing Tour:

Here’s an opportunity for you to see some beautiful and notable sights of London.

We start our private outdoor tour at St. Paul’s Cathedral, right in the heart of the City of London.

As we cross the River Thames, you’ll have a spectacular view of Tower Bridge in the background. Continuing along London’s Bankside, we’ll pass iconic sites like the Shakespeare’s Globe Theatre.

Further on, we’ll explore the area known as ‘The Liberty of the Clink’. This was the site of a notorious medieval prison, probably England’s oldest (today, it houses a museum). Associated with London’s tumultuous past, including the Peasants’ Revolt, it’s a spot not to be missed by history lovers.

On this tour, you’ll walk in the footsteps of many famous Londoners, including such classic writers as William Shakespeare, William Blake, and Samuel Pepys.

At Southwark, learn about the significance of the replica of Sir Francis Drake’s ship, The Golden Hind, before passing Southwark Cathedral, where John Harvard, founder of the famous American college, was baptised.

We visit Borough Market at London Bridge for a tea or coffee break, where you may even wish to sample some of the best delicacies London has to offer.

From where HMS Belfast is docked, we continue in the easterly direction, marvelling at the views of the north side, opposite, including The Tower of London.

As we cross Tower Bridge, and with John’s knowledge of medieval and Tudor history, hear the stories of what went on there: The prisoners, the beheadings and even about some of the animals that used to roam about.

To conclude your private tour, we’ll venture outside the walls of this 1,000-year-old landmark and go hundreds of years further back in time as you’ll be shown the ruins of the London Wall, thanks to the Romans.

Nearby Tower Hill Underground Station is where we then say farewell, leaving you with a unique and different perspective of the historic City of London.

Start practising how Londoners say “Southwark” (it’s easier than you may think!) and book this fun and informative tour.

Fascinated by London but unable to make the trip? Consider our Virtual Tour of Historic London. Or maybe you’re hoping to cover even more British history in a single day? Have a look at our Tailor-Made Tours option.

If you have any questions at all, just get in touch. 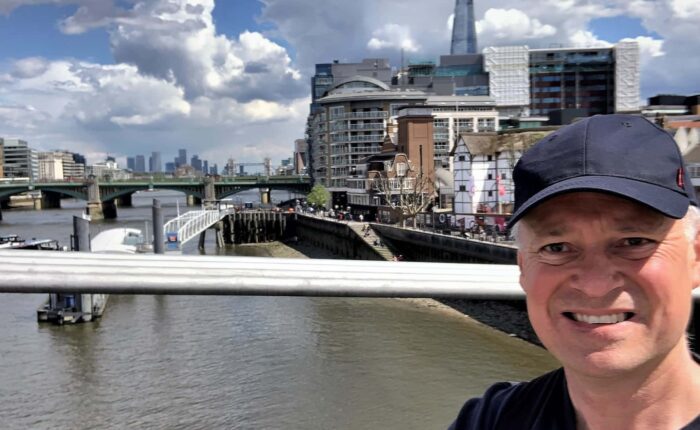 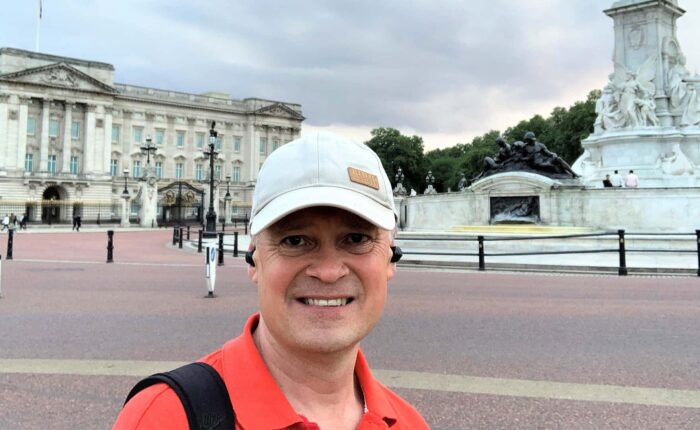 FromGBP£150
0
We use cookies on our website to give you the most relevant experience by remembering your preferences and repeat visits. By clicking “Accept All”, you consent to the use of ALL the cookies. However, you may visit "Cookie Settings" to provide a controlled consent.
Cookie SettingsAccept All
Manage consent