When you book with an account, you will be able to track your payment status, track the confirmation and you can also rate the tour after you finished the tour.
Sign Up
2079
OverviewWhat's IncludedWhat to ExpectReviews

A Visit Inside Leeds Castle and Its History

Ensure your visit to an English castle is a majestic experience all around by visiting Leeds Castle: “The loveliest castle in the world.”

With over 900 years of history, Leeds Castle was owned by six medieval queens: Eleanor, Isabella, Philippa of Hainault (wife of Edward III), Joan of Navarre, Catherine de Valois, and even Catherine of Aragon. In fact, Queen Elizabeth I was once imprisoned at the castle before her coronation.

Originally known as ‘Esledes,’ the castle has no association with the city of Leeds in Yorkshire.

Located within 500 acres of Kent’s beautiful countryside, known as ‘The Garden of England’, Leeds Castle is strategically located between London and Dover and was visited by many monarchs, including the notorious King Henry VIII.

Be personally guided inside the castle, where you’ll be awed by its beauty. Relax and explore Leeds Castle’s stunning grounds while you escape the hectic pace of 21st-century life.

Get local insights about why and how Leeds Castle was besieged and the role it has played in England’s past – including the high society life of the 20th-century and its significance during WW2, thanks to Lady Baillie, one of its former owners. Please note, John is also happy to incorporate this destination in one of his Tailor-Made Tours of South East England.

Discover why there is a historic connection with the City of Canterbury, the seat of the Church of England, which is less than an hour’s drive away. And if this interests you, consider John England’s Medieval Canterbury tour as well!

#LetLondonBreathe and break from the metropolis’s traffic jams and bustle – John will pick you up from Bromley South station, in London’s suburbs and your immersive, private tour will begin. He will drive you through the idyllic English countryside, sharing local insights throughout the hour-long journey before your arrival at Leeds Castle for your own, guided castle tour. For more inspiration, browse the entire range of tours in South East England.If you have any questions about the tours, please feel free to get in touch. 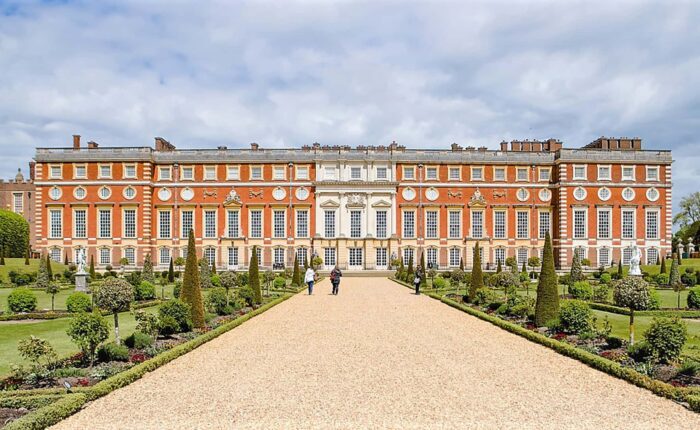 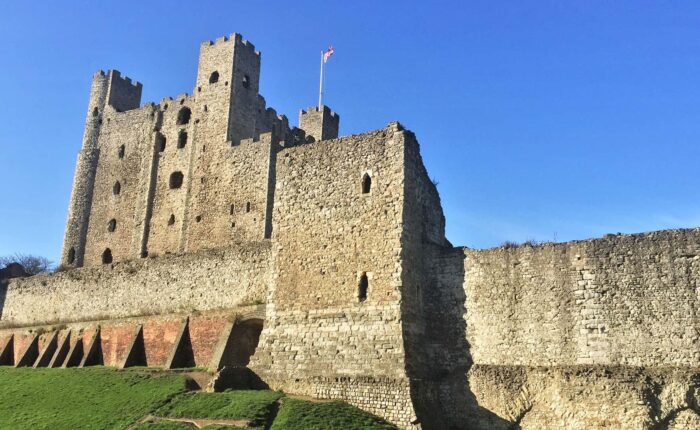 FromGBP£210
0
We use cookies on our website to give you the most relevant experience by remembering your preferences and repeat visits. By clicking “Accept All”, you consent to the use of ALL the cookies. However, you may visit "Cookie Settings" to provide a controlled consent.
Cookie SettingsAccept All
Manage consent