When you book with an account, you will be able to track your payment status, track the confirmation and you can also rate the tour after you finished the tour.
Sign Up
1717
OverviewWhat's IncludedWhat to ExpectReviews

Here’s something to do that’s not just educational but also unique: The opportunity to visit Down House – The former family home of world-renowned English naturalist, biologist and geologist Charles Darwin.

See the beautiful Kent countryside, minutes away from the hustle and bustle of London, through country lanes to the village of Downe.

It was at Down House where Darwin developed his theory of evolution by natural selection and wrote his controversial yet ground-breaking work ‘On the Origin of Species by Means of Natural Selection’ in 1859.

Now managed by English Heritage, tour inside the house and get a great sense of how this well-known Victorian family lived.

Be awed when you visit the house’s museum and learn what Darwin discovered during his voyage on HMS Beagle.

Take a stroll around the pretty gardens including seeing Darwin’s greenhouse where he conducted many of his plant experiments.

N.B. Down House is closed during the winter months. Please enquire for more information.
As John is local guide, let him know your requirements and if you would like to see another place of interest, including the remains of a Roman Villa nearby; Chartwell House (former family home of Sir Winston Churchill); or one of his popular castle tours.

#LetLondonBreathe and avoid the stresses of the city centre’s notoriously heavy traffic. – John will collect you by car at Bromley South station, in London’s suburbs, where your private tour starts. He will drive you through country lanes in the scenic Kent countryside for about 30 minutes and on to Down House. 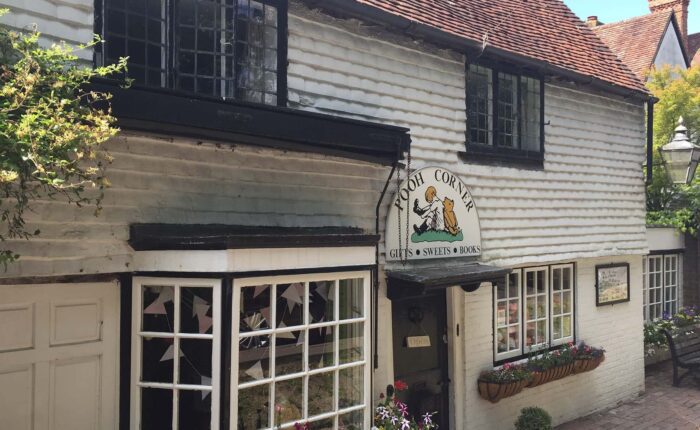 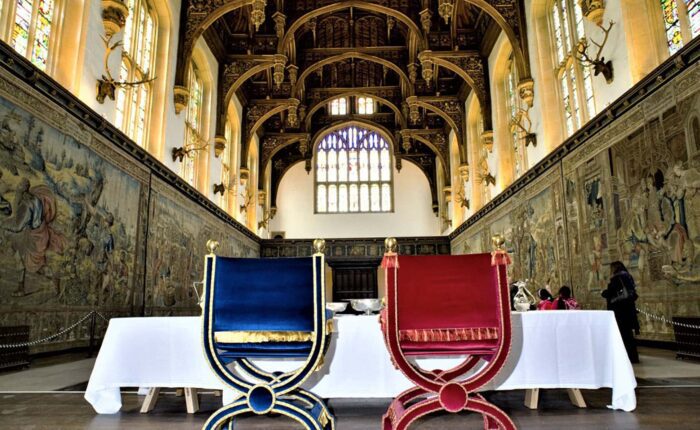 FromGBP£250
0
We use cookies on our website to give you the most relevant experience by remembering your preferences and repeat visits. By clicking “Accept All”, you consent to the use of ALL the cookies. However, you may visit "Cookie Settings" to provide a controlled consent.
Cookie SettingsAccept All
Manage consent