When you book with an account, you will be able to track your payment status, track the confirmation and you can also rate the tour after you finished the tour.
Sign Up
2206
OverviewWhat's IncludedWhat to ExpectReviews

Overview of Our Arundel Castle Tour:

Arundel Castle is one of the best examples of a Norman structure built in England. This enormous castle was built with defence in mind, but also to act as a grand home for the Earl of Arundel. The castle today houses some of Britain’s most precious art and artefacts and our Arundel Castle tour takes you inside to unlock the stories of England’s distant past.

Over 900 years old, Arundel Castle has expanded and evolved over the centuries, but it retains its ancient atmosphere, even retaining its medieval, fortified keep. It was here inside Arundel Castle that the Empress Matilda sought refuge during her claim to the throne and associated turmoil with her cousin King Stephen, which led to England’s 12th-century civil war, known as The Anarchy.

Follow the footsteps of kings, queens, dukes, earls and knights. See the medieval weapons in the armoury and hear the stories of Arundel Castle’s nobility, the royal residents and visitors. Experience serenity at the site’s 14th century Fitzalan Chapel.
And if all that’s not enough, walk through the delightful gardens and – as it overlooks the charming town of Arundel – admire the surrounding countryside and coast of West Sussex.

This is real England!

Visit Arundel Castle and the beautiful, surrounding English countryside! We are sure you’ll be glad you reserved time to make the trip. When you get inside Arundel Castle, it will quickly become evident why it remains the seat of the Duke of Norfolk, the premier duke in the peerage of England and the successor Earls of Arundel.

And if all this talk of history has piqued your interest and you are based in London during your stay, why not consider our Historic London Walking Tour – a history lover’s tour of Britain’s capital city!

N.B. During the summer season you might be lucky enough to catch some medieval jousting and other themed events. The castle is closed in winter. Please enquire for information.

#LetLondonBreathe and avoid the stresses of the city centre’s notoriously heavy traffic. John will collect you by car at Bromley South station, in London’s suburbs, where your private tour starts. He will drive you through the beautiful English countryside for approximately 2 hours before arriving at Arundel, West Sussex. 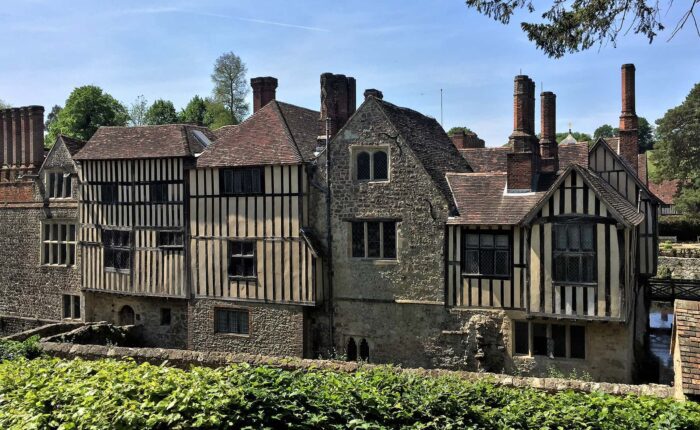 FromGBP£220
We use cookies on our website to give you the most relevant experience by remembering your preferences and repeat visits. By clicking “Accept All”, you consent to the use of ALL the cookies. However, you may visit "Cookie Settings" to provide a controlled consent.
Cookie SettingsAccept All
Manage consent